Sodium Sulfide Flake, 60%/62%
Sodium sulfide flake, Na2S, is used by the leather industry for dehairing hides, in the treatment of certain industrial process streams for removal of heavy metals, as a flotation agent for copper ore processing, in the preparation of dyestuffs and as a reducing agent in certain organic processes.

Ammonium Sulfide Solution, 40%/44% or 20%/24%
Ammonium sulfide solution , (NH4)2S, is a source of sulfide for a number of wet metallurgical processes where it is used to precipitate certain heavy metals.

Barium Sulfide, (Black Ash)
Barium sulfide, BaS, is used in the manufacturing of various lithopone pigments and as the starting point in the preparation of other barium chemicals. 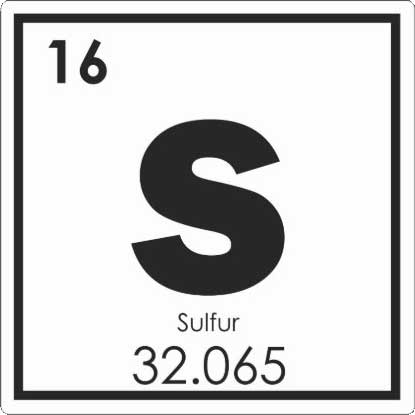 CPC celebrates its 90th year of operations in 2023!

CPC’s longevity as an inorganic chemical manufacturer is a direct result of our commitment to our customers, employees, community and environment.

Today, CPC continues to build upon the principles that have brought about years of success as we expand and grow our business into areas such as organic and specialty chemicals. With our infrastructure, core chemical manufacturing competencies and an established supply chain for sourcing raw materials from around the world, CPC is poised for continued success well into the future.